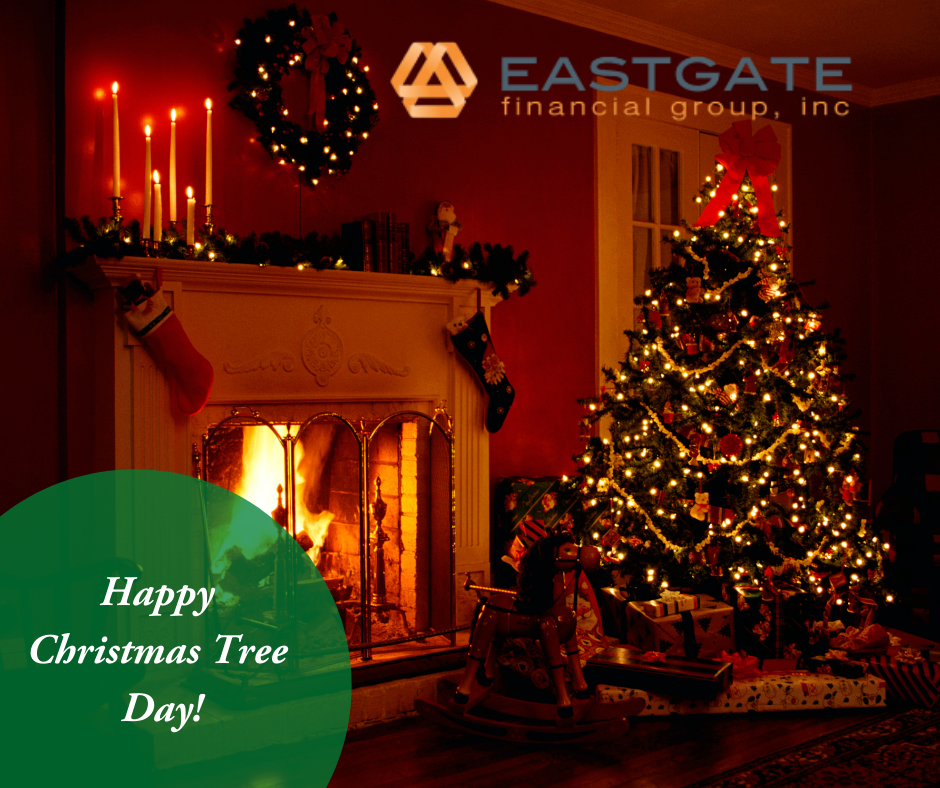 1. Christmas Trees Have Been Around for Centuries

While evergreens were used in the winter months for decoration before the first century, the first known incidence of a decorated one was in Latvia in 1510. The Christmas tree was first referenced in print in 1531 in Germany.

2. Nordmann Firs Are the Most Popular Christmas Tree Option

The Nordmann Fir is a popular type of tree for a Christmas tree in Europe, and it has been increasing in popularity in the U.S. They are popular because they lack a distinctive smell, and they keep their needles longer than other evergreens.

3. Lights on Christmas Trees Evolved With the Times

Lighting Christmas trees has been a popular tradition ever since the 17th century when small candles were introduced on a tree by Martin Luther. After the advent of electricity, Thomas Edison's assistant came up with the idea of using electric Christmas tree lights in 1882. Then, they began to be mass-produced in 1890.

4. Most Trees Are Grown on Farms

In the past, families used to wander in the woods to cut down the family tree. Now, 98% of all Christmas trees are grown on farms. The United States boasts over 15,000 Christmas tree farms that employ more than 100,000 people during the holiday season. Eight states have the most farms: Oregon, Washington, Michigan, New York, Pennsylvania, Virginia, Wisconsin, and North Carolina.

5. Artificial Trees Were Originally Made From Goose Feathers

Artificial trees for Christmas originated in the 19th century in Germany and later gained the greatest popularity in the United States. These trees did not start as the plastic artificial ones seen today but were green-dyed goose feathers affixed to wire branches wrapped around a wooden pole in the center.

All information is believed to be from reliable sources; however LPL Financial makes no representation as to its completeness or accuracy.